How can we understand the universe other than by its connectedness? Can we define day without mentioning the night, design without people, or even fantasy without reality? Isn’t reality, as we perceive it solely a construction from a network of concepts related to one another? When these concepts meet they create a knot, and at that magical moment the possibility arises for something new to come into being.

The objects found in this room are a contemporary reflection of this phenomenon. Brought together, these pieces start a poetic interaction and are meant to evoke a mystery without which the world would not exist. 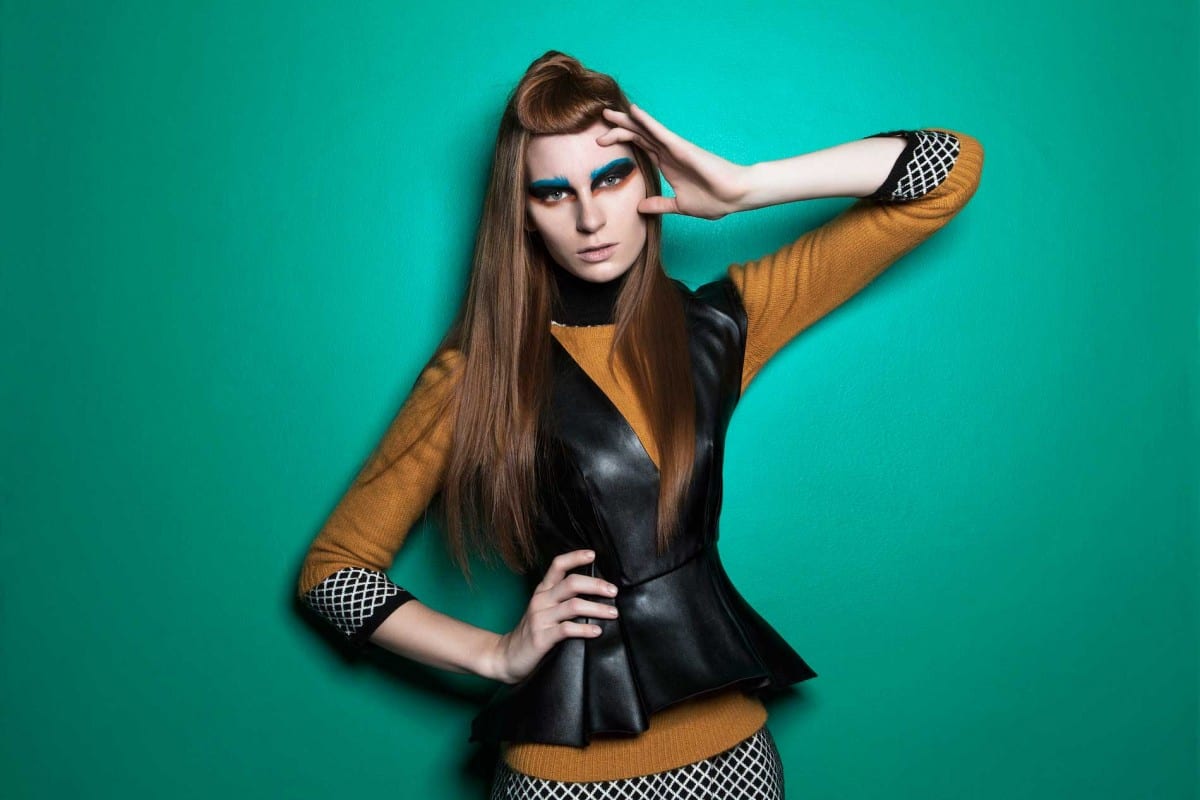 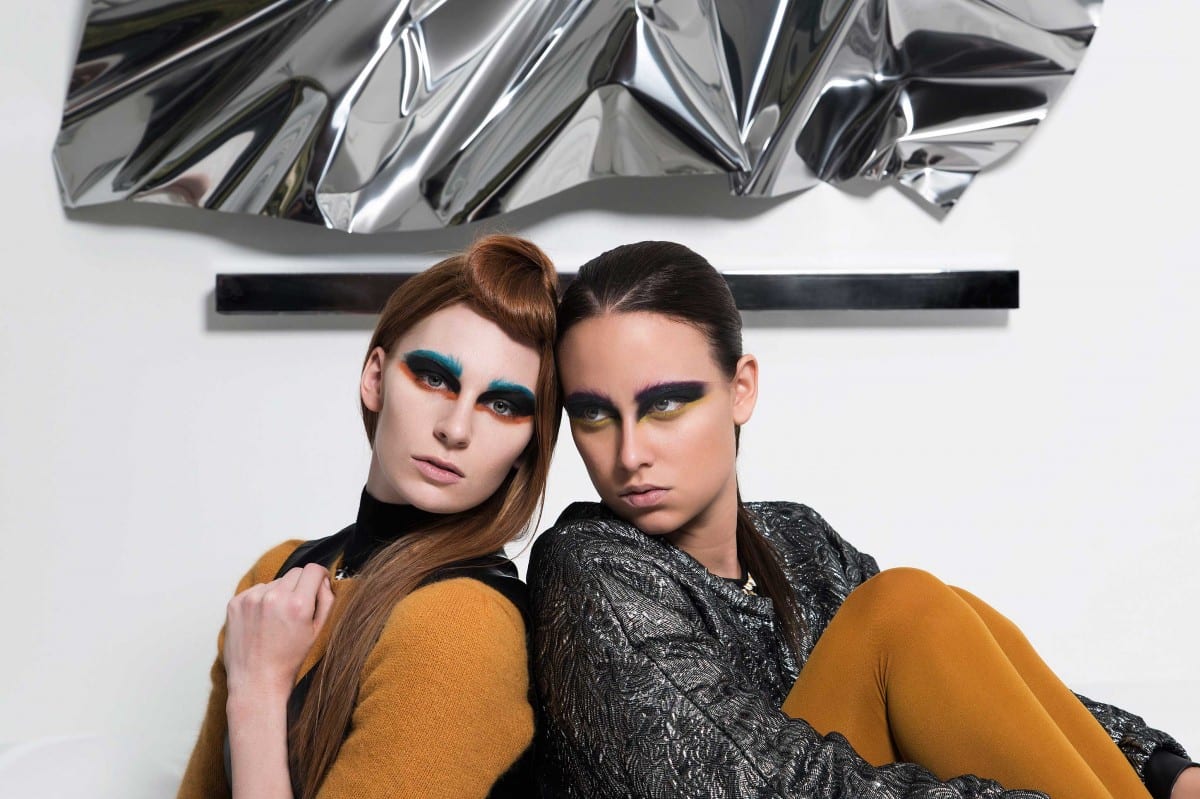 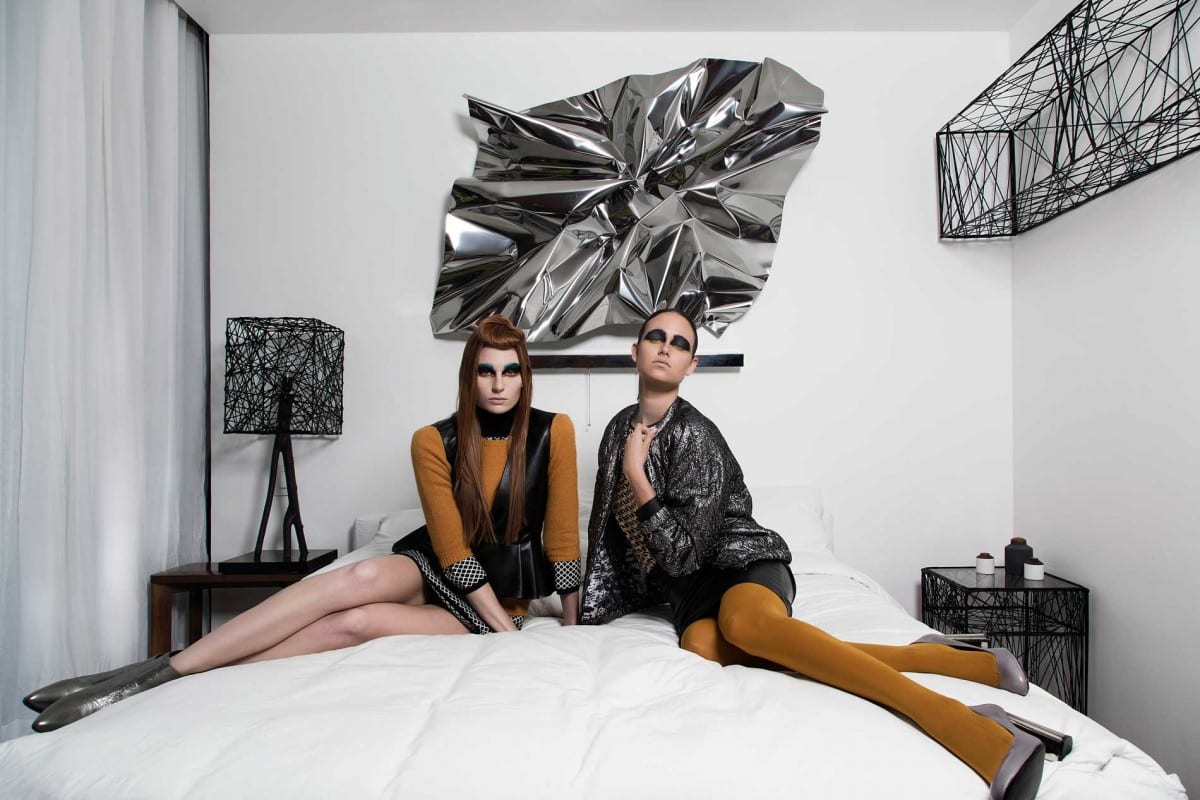