TUUUM: Collecting for the Future

Established this year in New York City, Tuuum is the first artist-run community for discovering, collecting and purchasing artwork.  Their name is not an acronym or abbreviation but a word that imitates a sound.  This single, onomatopoetic syllable was borrowed from the sound poem Zang Tumb Tuuum written by Italian Futurist Filippo Marinetti in 1914.  The founders of Tuuum Adeeb Asfari, Berk Birand, Stefano Marcovaldi, Kiki Sideris and Alex Steingart admire the way the Futurists broke away from tradition and hope that they can contribute to a similar shift within the art market.

We have a lot of respect and admiration for a broad range of contemporary artistic practices and were frustrated by the limit of their representation in the market.  We think that there are many great artists out there who go virtually unnoticed because of the market’s outdated structure.  Tuuum seeks to resolve these issues by introducing a new model that fosters community, solidarity and sustainability among stakeholders, working parallel to the traditional system.

Two things were missing from the art e-commerce marketplace: innovation and sensibility towards artists.  The majority of online platforms integrate with the traditional system by giving galleries another channel for their sales.  These platforms basically act as distributors without creating any additional value for artists who are at the “bottom” of the supply chain.  Tuuum is characterized by an innovative artist-centric model that helps artists by giving them the tools to manage their portfolios.  They set the prices, choose the artwork they want to show and invite fellow artists to join.

Unlike other art Customer to Customer (C2C) platforms such as Saatchi Online, that allow customers to sell goods directly to each other, Tuuum stresses the importance of curation.  By collaborating with “artist connectors,” individuals (artists, curators and creatives) or independent projects (artist-run spaces, residencies, etc.) who help us select the initial pool of artists that join in each city.  The advantage of being a connector is the unlimited number of invitations they can extend to artists.  Since all invitations on Tuuum are linked to commissions, connectors can potentially make a significant side income if the artists they invite to the platform sell well.  Tuuum has a commission-based structure that creates an extra level of earning potential for artists: when a work sells the associated community earns a percentage.

Though there is a lot of emerging talent in our initial group of artists, this isn’t our sole focus.  We would also like for more established artists to use Tuuum as a channel for selling lower price point work.  For this reason we thought it was important to create a price cap of $5000 for the primary market in order to position ourselves within the current market.  In terms of media, at the moment we are focusing on drawings, paintings, prints and mixed media in a variety of different styles and genres.

Curators are intrigued by the model and want to help us expand to new cities while traditional art collectors see Tuuum as a potential channel for discovering up and coming artists.  Our long-term goal is to reach an even broader buyer base that isn’t necessarily accustomed to acquiring art (on or offline) but has the means and curiosity to do so.  We hope that Tuuum will help artists become more independent from the traditional art system.  It should be used by artists as an additional sales channel where they build up a transparent track record of online sales.  Ultimately our wish is for Tuuum to function as a stepping stone for artists to achieve bigger and better things. 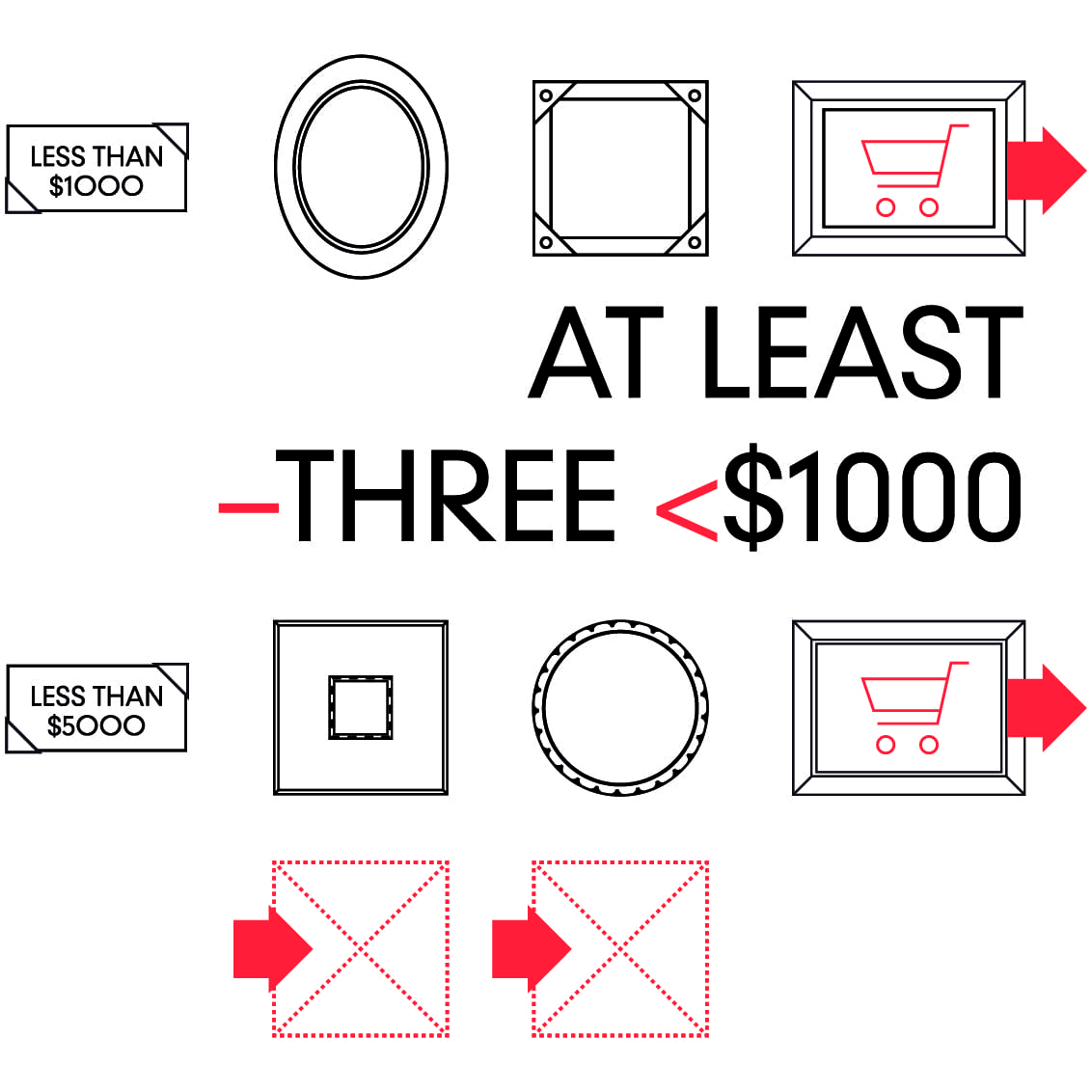 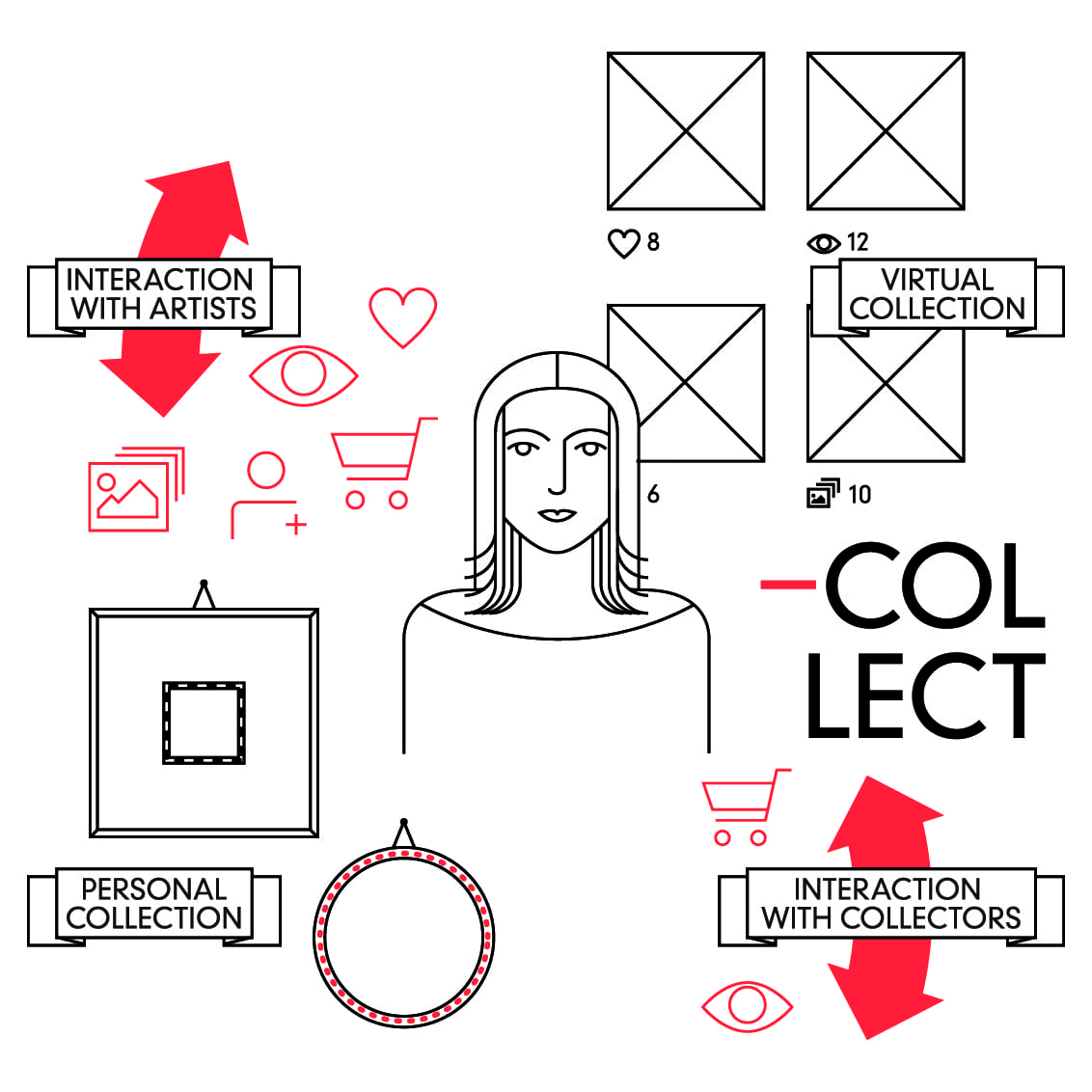 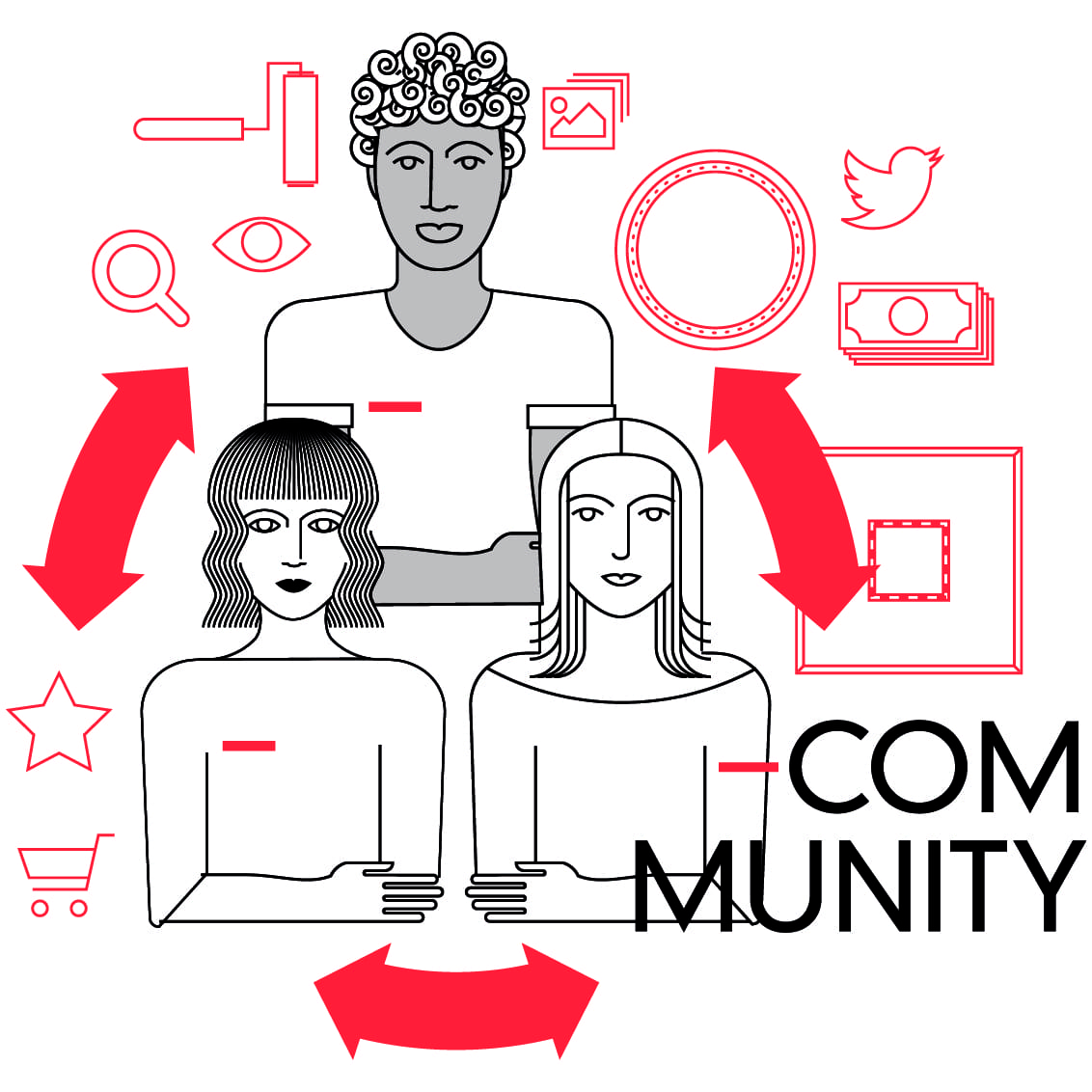 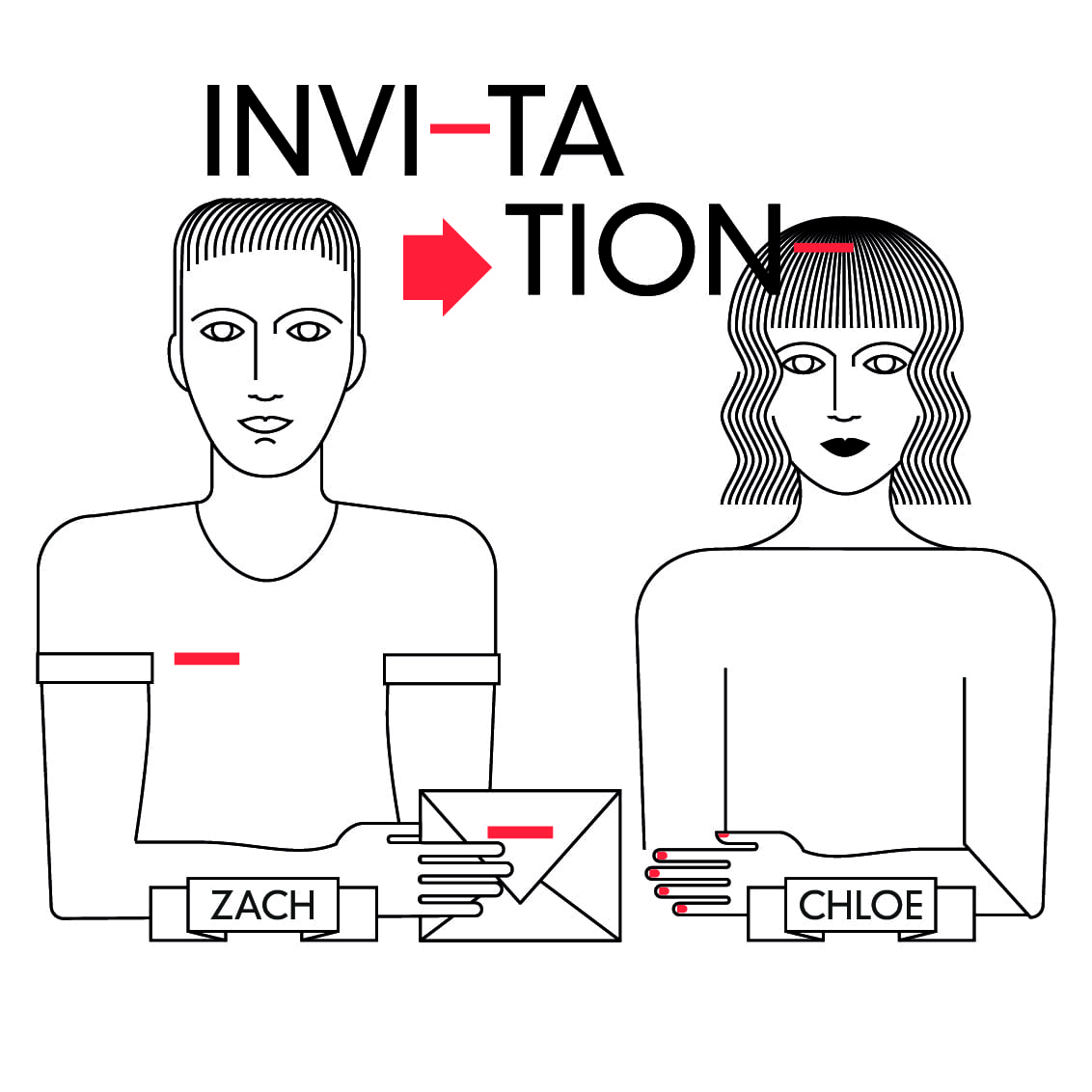 All images and featured image courtesy of Tuuum, illustrations by Sara Bianchi