Installation Magazine first introduced The Vanguard Diaries as the inaugural editorial featuring the photography of Rainer Hosch.  Known as “The Man with the Camera,” Rainer manages to capture the vibrations of creativity on film as thoughts stir inside the unquiet minds of artists.  When he isn’t traveling the globe contributing to iconic fashion and lifestyle publications, he serves as the Vanguard Photographer for Installation.  When Rainer is alone in a studio with an artist, the result is nothing short of magic.  When the only sounds are the shutter from his camera and the paint brush gliding over a canvas, Rainer’s third eye conveys the solitude and power of the creative process.  Rainer has said that the artist’s studio is the destinatuon that he “longs to be with his camera.”  It is a place that both he and artists feel at home.  Visiting Gregory Siff’s studio space in Downtown Los Angeles in late 2015 was a reunion of sorts- a rendezvous between two friends rooted in repsect and admiration.  As one of the subjects of the original “Vanguard Diaries” editorial, it only seemed appropriate that a new set of photos were taken to document the creation of new work and pay homage to the origins of our favorite photo series.

For Gregory Siff, 2015 was the year that magical thinking became realized.  He summarized the year by stating that “hard work pays off.”  Gregory continues to refine his vision and in so doing digs deeper inside of himself to present artwork that is raw, honest and created from the heart.  Having traveled extensively last year, Siff now finds his new studio a sanctuary where the mystery of the art and the artist reveal themselves.  In his evolution Siff continues that, “I grew my instrument as a painter and as a thinker.  Some of the best moments of this year happened when I was alone, phone off, finding new parts of myself to reveal on canvas.  I made works this year I never could’ve predicted I would paint and that is the way it should be. Just get busy.  Let the work take you to far off lands.  And come home and tell us all about it.”  2016 has only just begun and we cannot wait to see what new works are yet to be created. 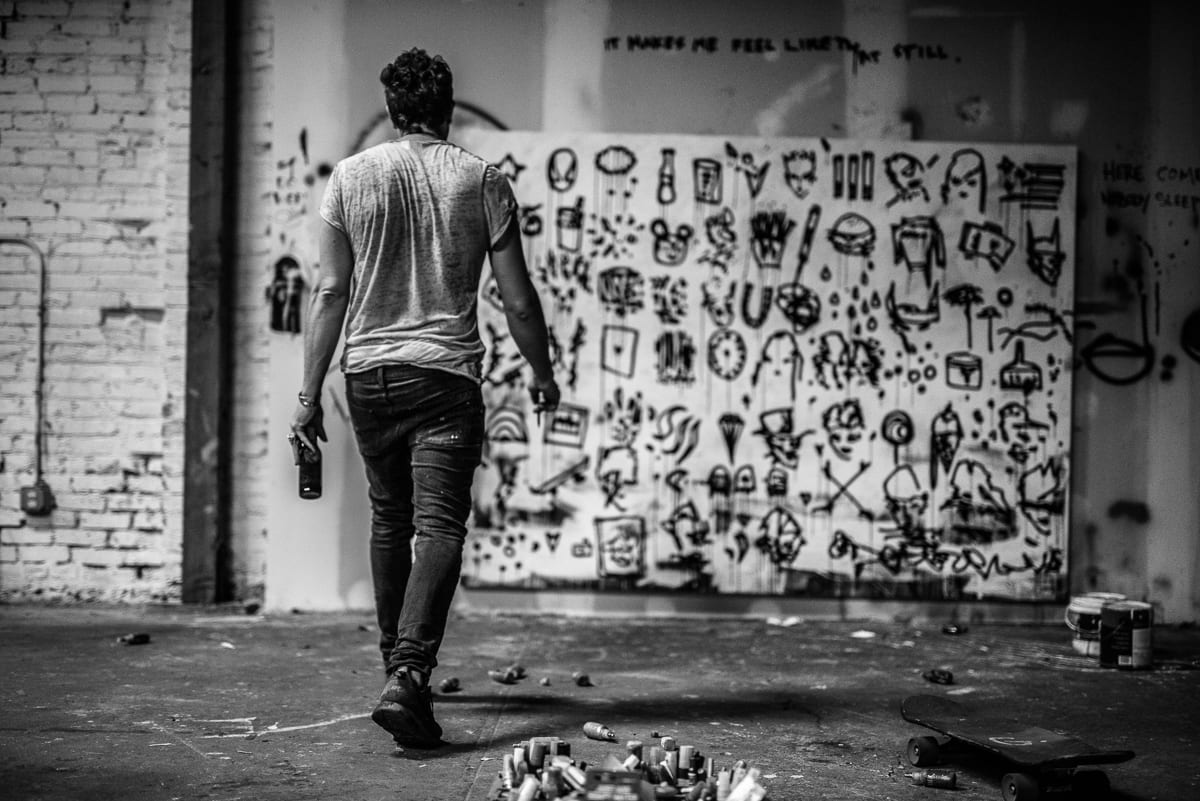 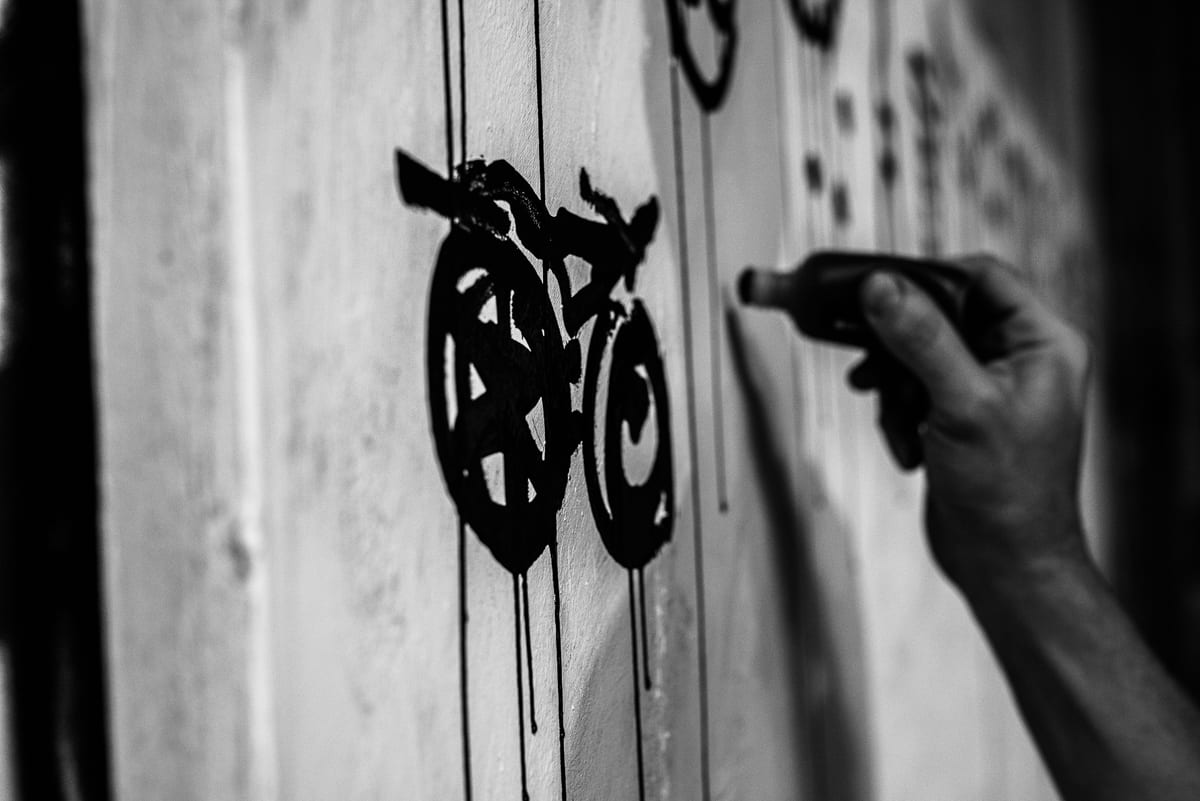 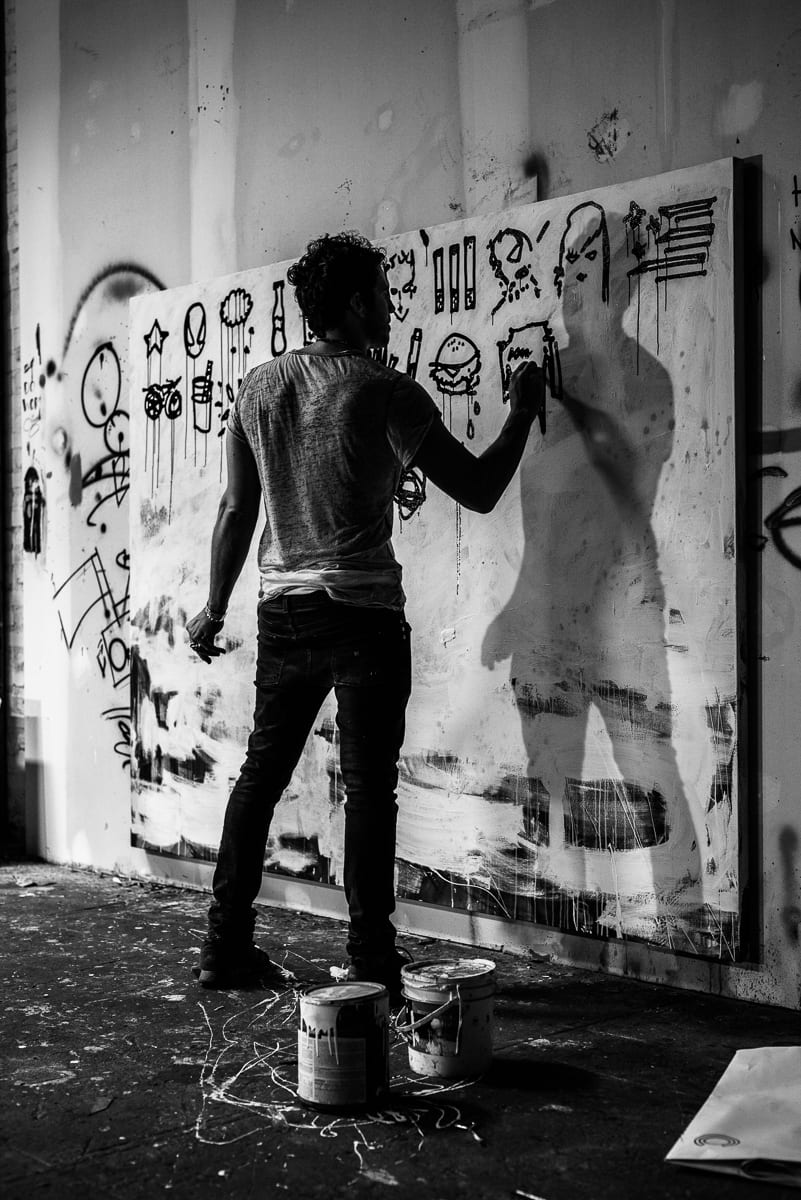 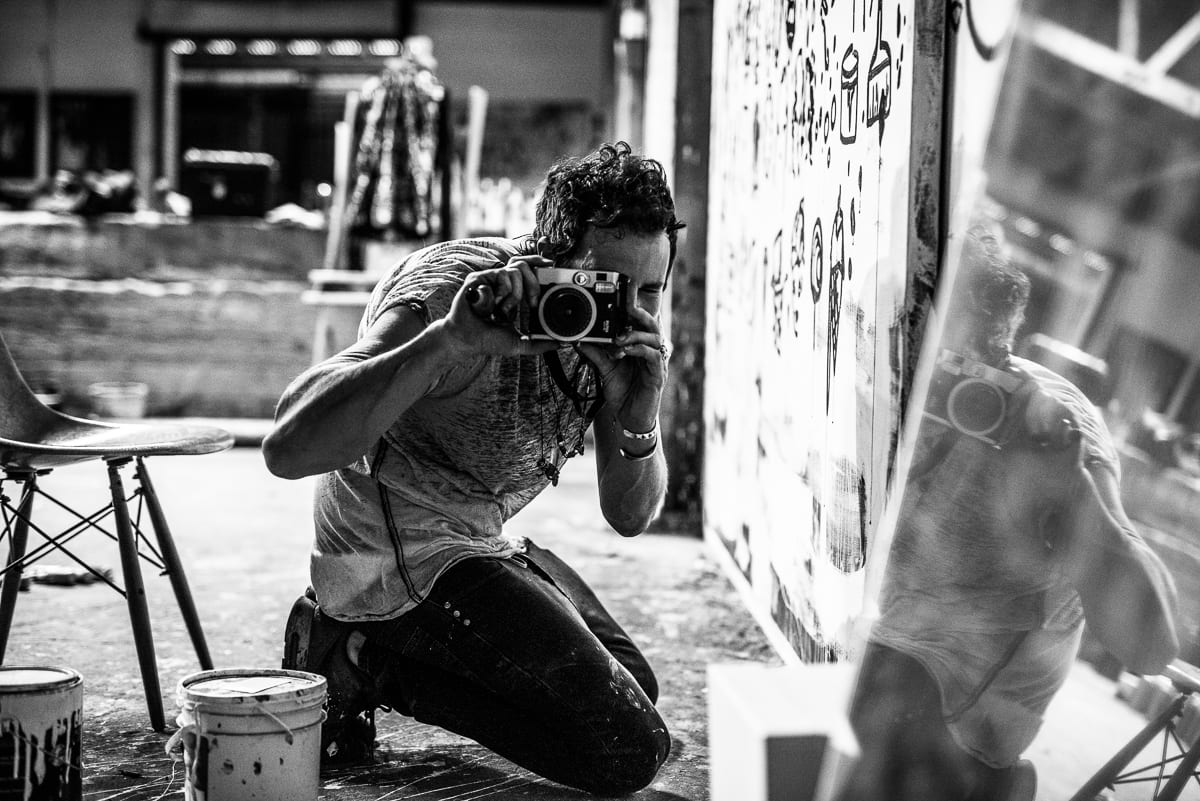 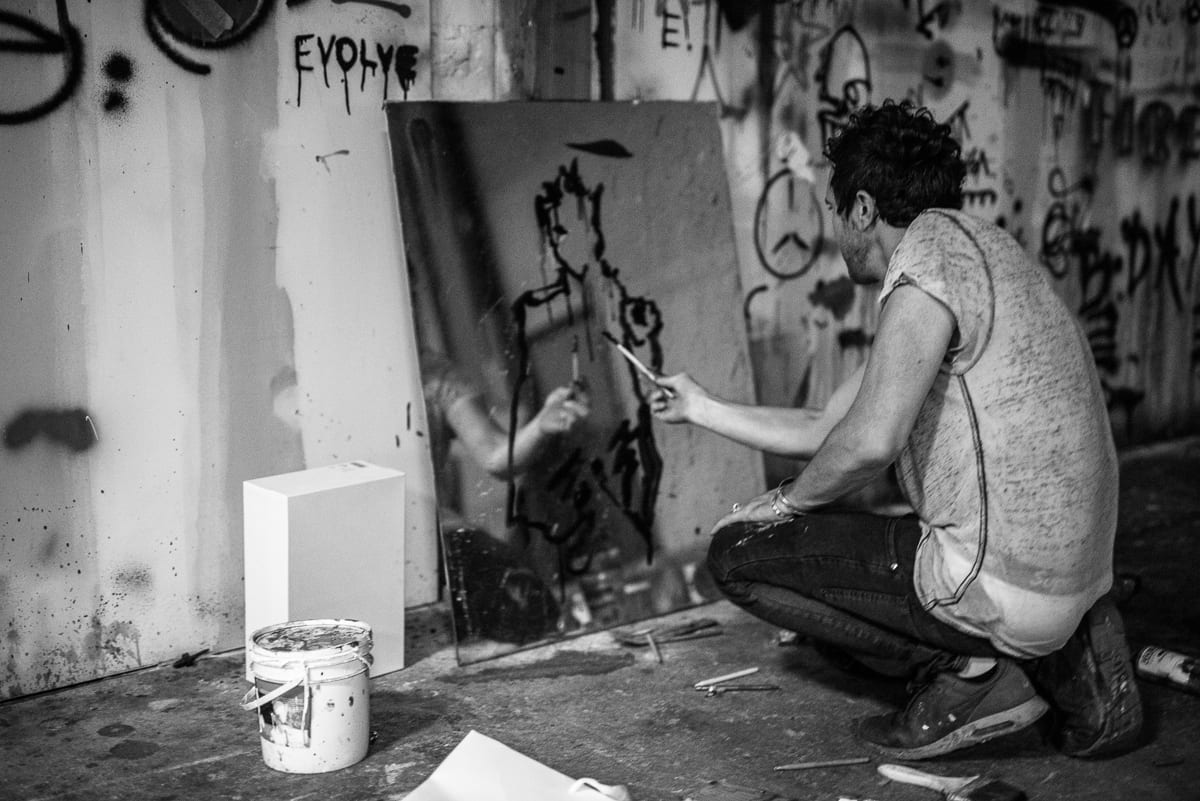 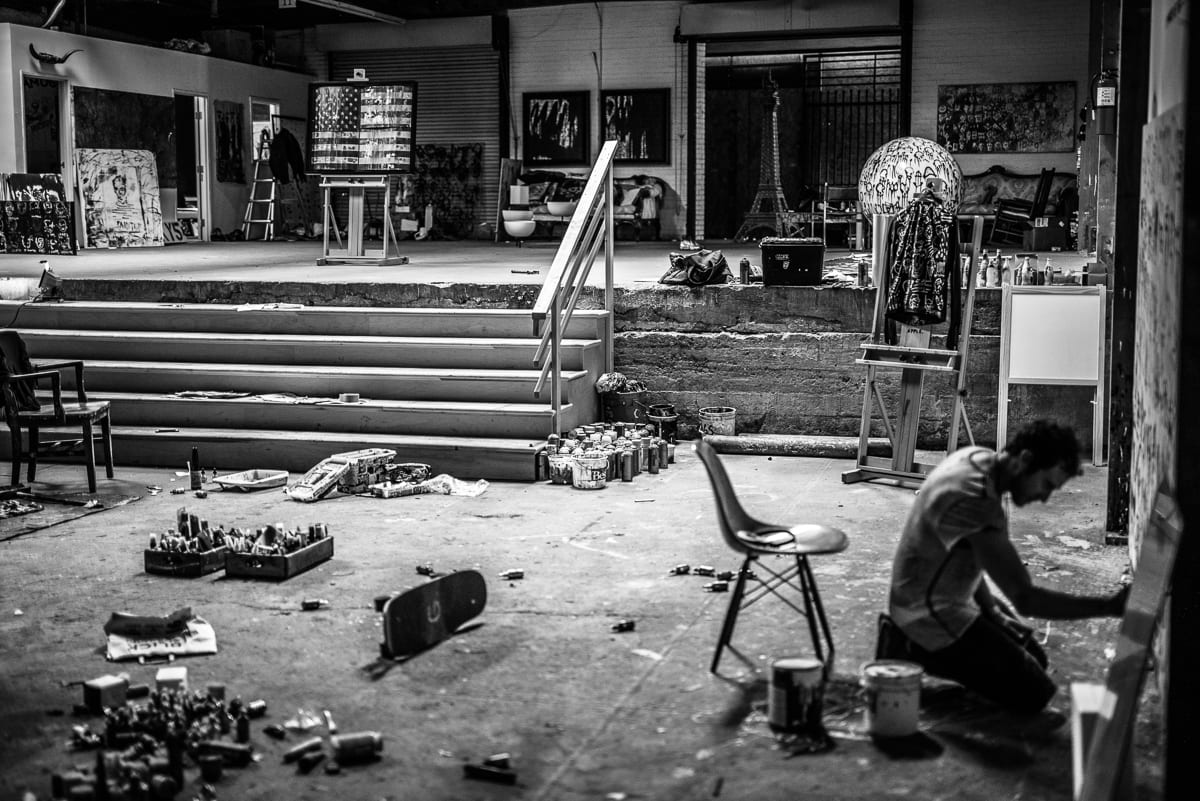 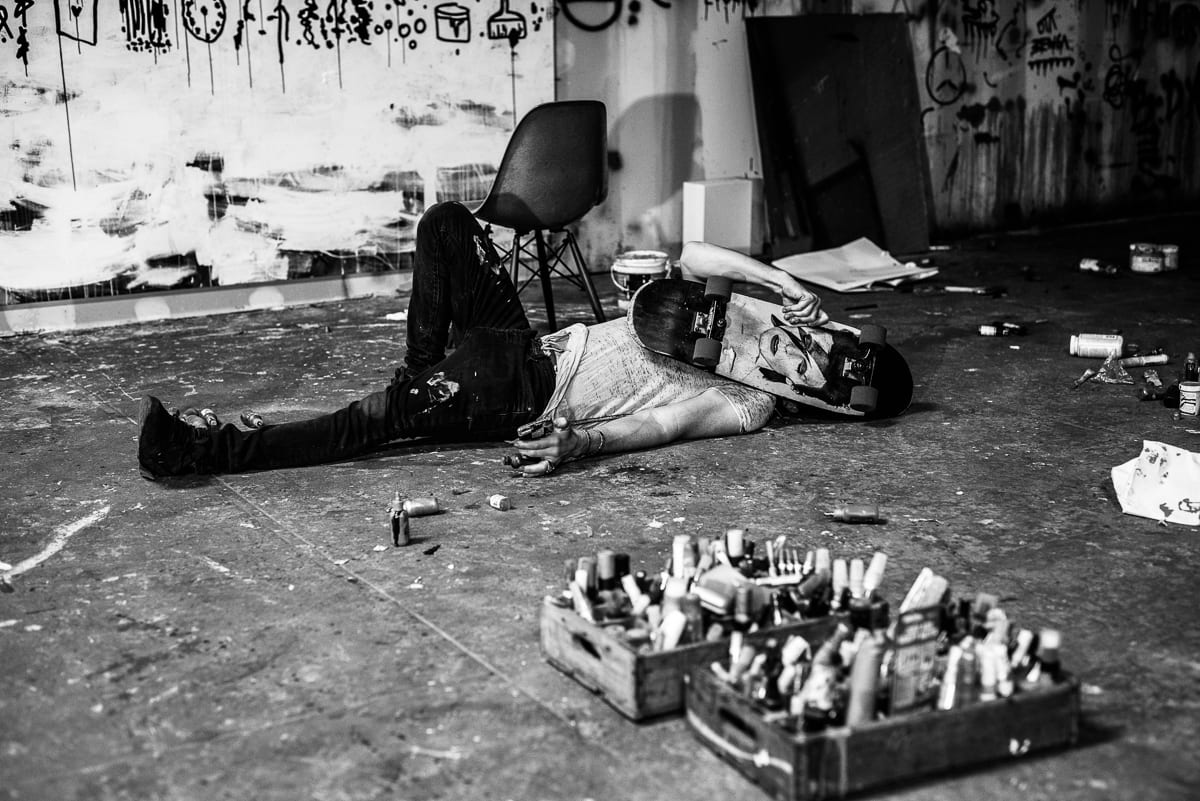 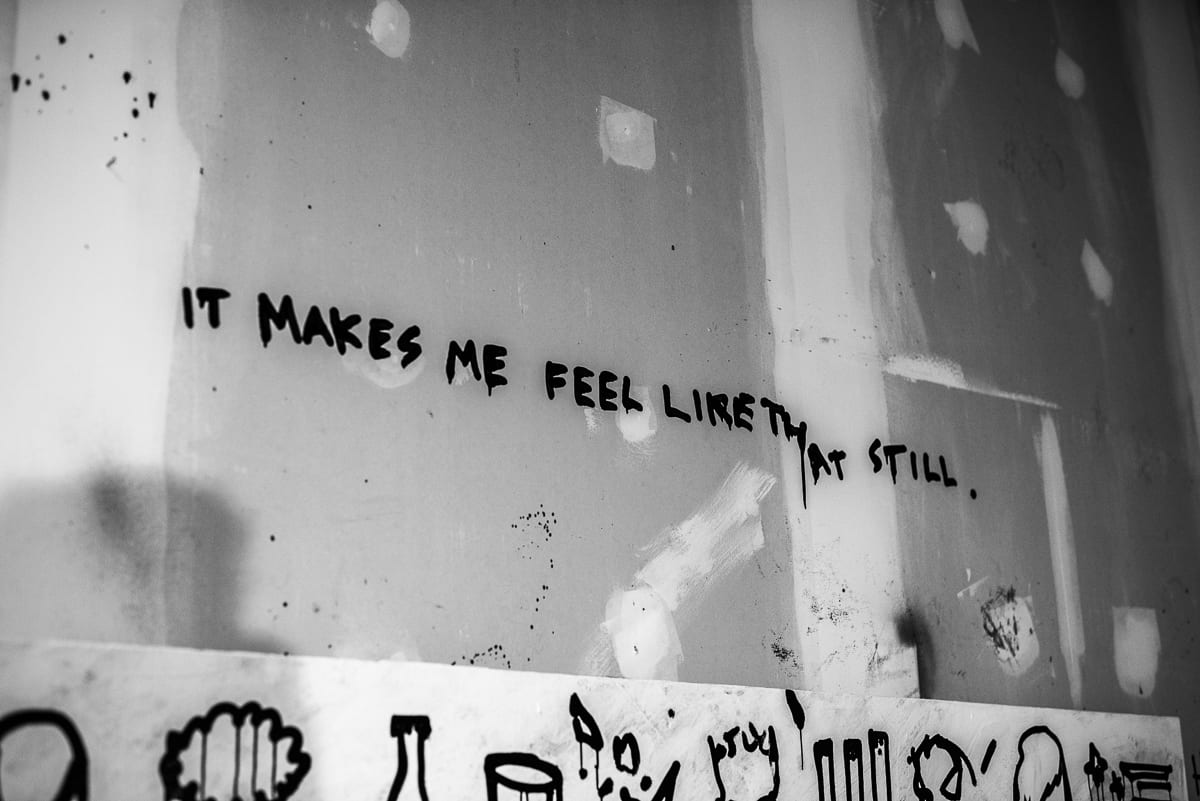 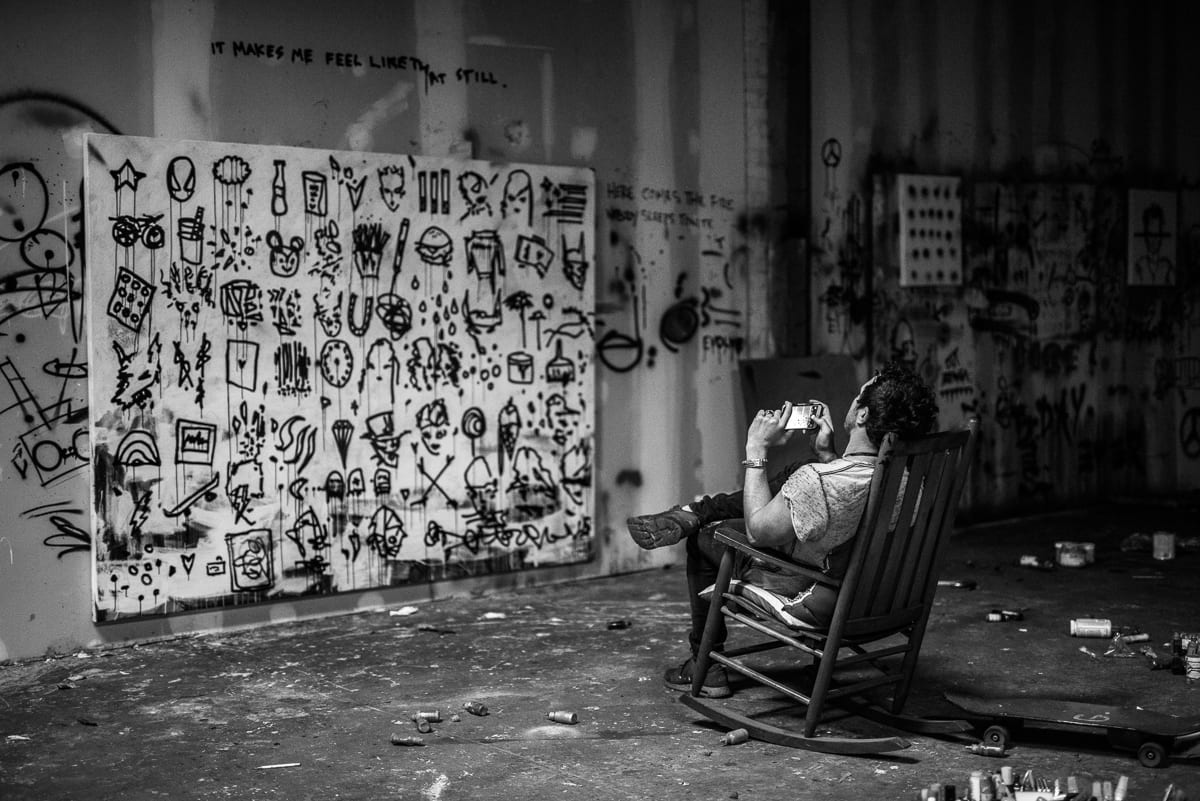