[Eye for An I] presents Gianni Arone

An adaptive creative process is fundamental to Gianni’s artistic practice. Works often begin with a singular image, texture, feeling or text and take shape naturally by way of channeling the hand/eye/mind that contains a sacred knowledge and un/common sense.  Favoring found materials, steeped in history and meaning allow for chance encounters, shifts of direction, and veiled messages to permeate his creations.

His small scale pen and ink illustrations have opened a new door for Gianni’s creative process—a wondrous innate artistic evolution from his large scale murals and artwork. These intimate whimsical creations are filled with his unique and signature style using ink on paper; with his precision of fine line formations and stippling; an art form arising from 15th century art masters’ methods of printmaking/ etchers and engravers.

Paradox prevails in Gianni’s compositions.  A struggle between contradicting meanings/emotions results in work that exists as both prophetic and nostalgic; melancholy and uplifting; futuristic and archaic/timeless; rigorously honest.

Gianni treats each solo show as an installation, believing that the primary canvas is the space itself, the larger painting – and that all the other works are details in that larger work. 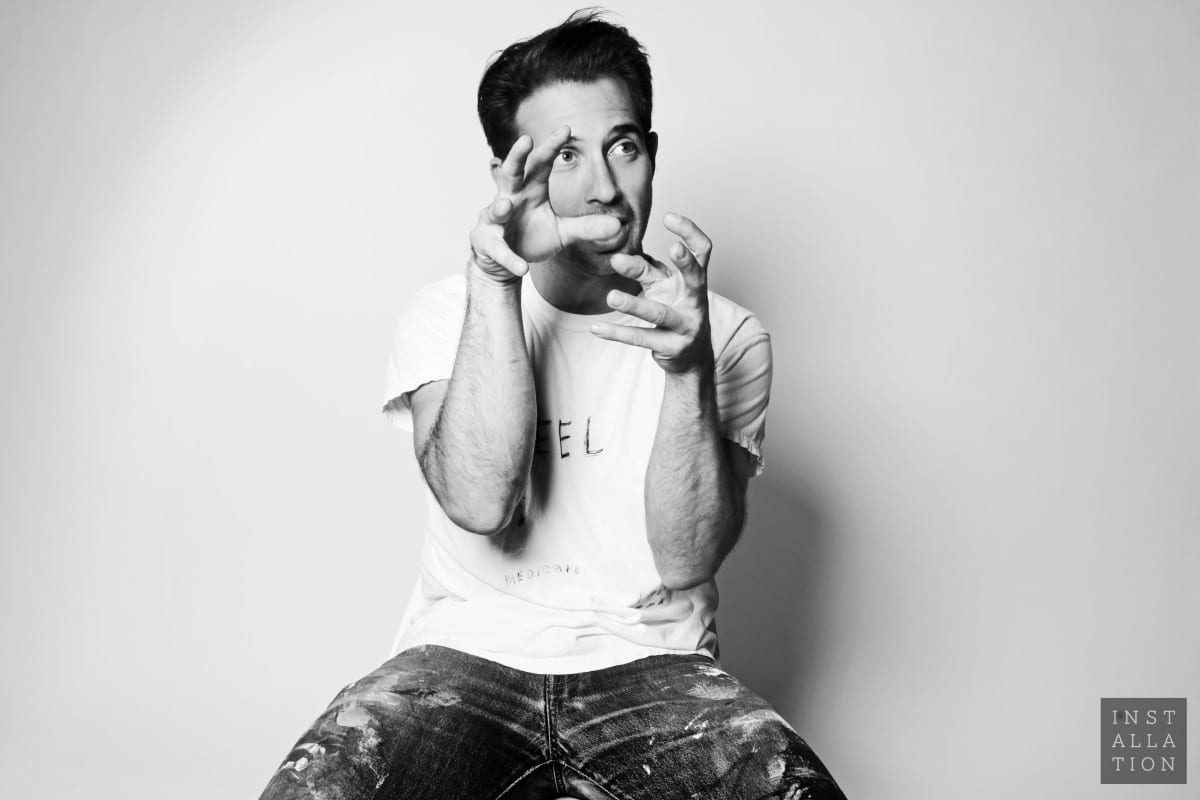 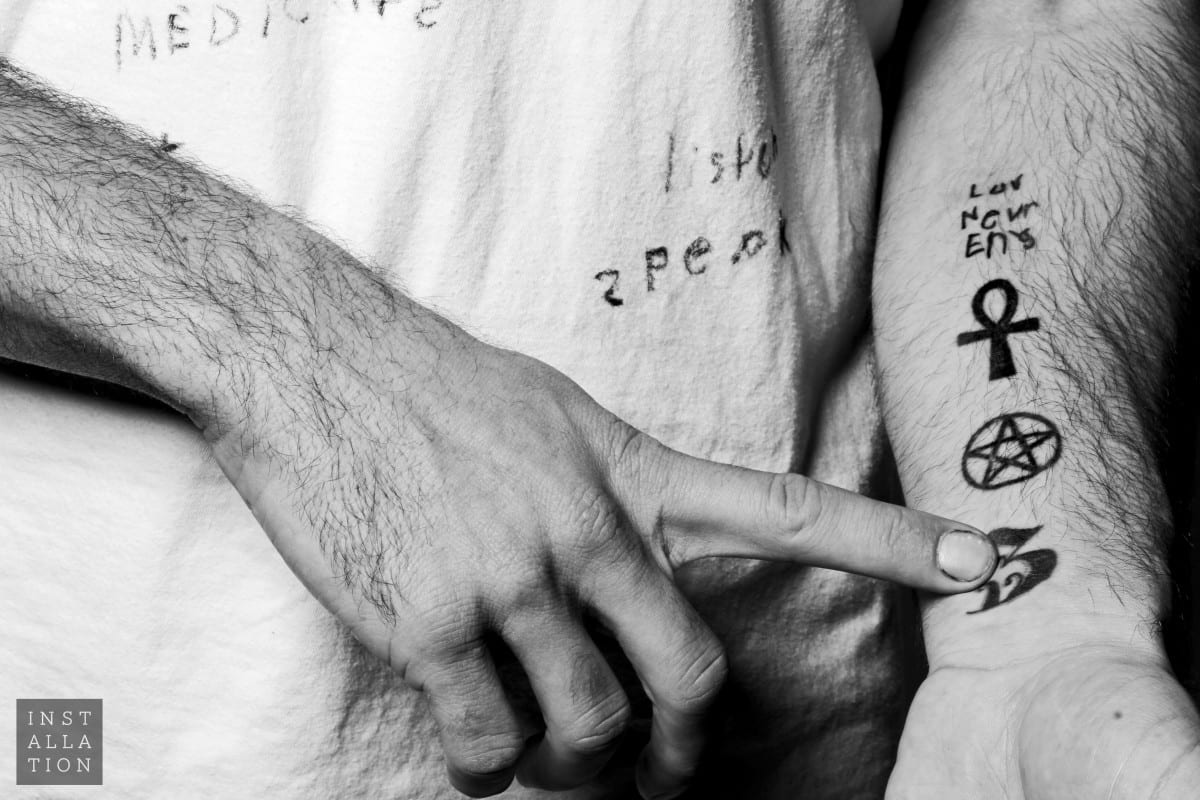 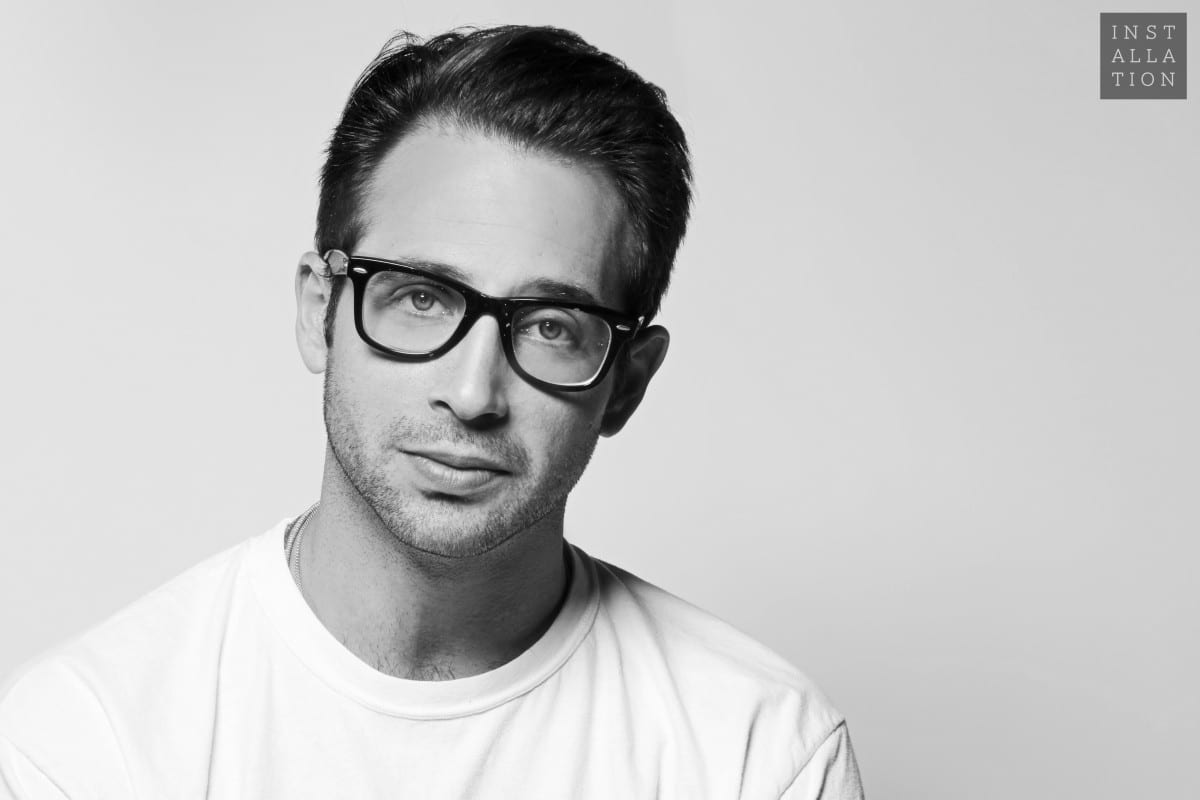  Share this article:  Facebook  Twitter
The Current Sea: GIF of Fools I By A. Moret
[Eye for An I] presents Jimmy Ray Flynn By Installation Magazine