London based designer and artist Fabrice Le Nezet applies great consideration to the light and volume in his artwork.  From weighty large-scale installations to petite and whimsical character studies, Le Nezet’s work demonstrates a deft handling of weight and buoyancy.  In the Measure series, Le Nezet manages to coax a distinctive surface tension from dense, concrete blocks that suspend brightly painted metal bars.  These impenetrable objects assume human characteristics, weighed down by circumstance.  Human-like too are the pastel bits of metal that inhabit the surreal spaces of Spring/Summer, as though gaining momentum and dancing to appease the viewer. 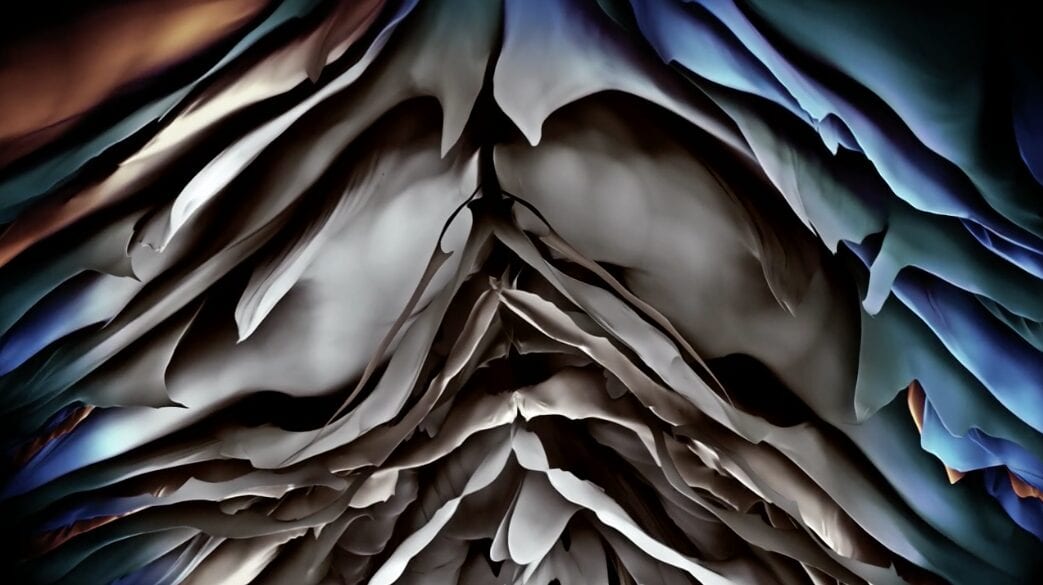 For a fleeting moment, Dutch artist Berndnaut Smilde controls clouds, an intangible natural phenomenon, by pressing a single button on a remote control.  Triggering a smoke machine into an environment where variables like temperature, humidity and light are carefully monitored, Smilde creates a picturesque, billowing cloud that assumes a natural density and airiness in a surreal, vacant space.  TIME Magazine named Smilde’s technique of creating indoor clouds among the best inventions of 2012.  The artist’s signature effect inspires the imagination and seduces the senses.  The displacement of the cloud from its natural environment as condensation floating aimlessly in the sky, becomes a tangible object that is momentarily contained indoors and then photographed to insure its permanence. 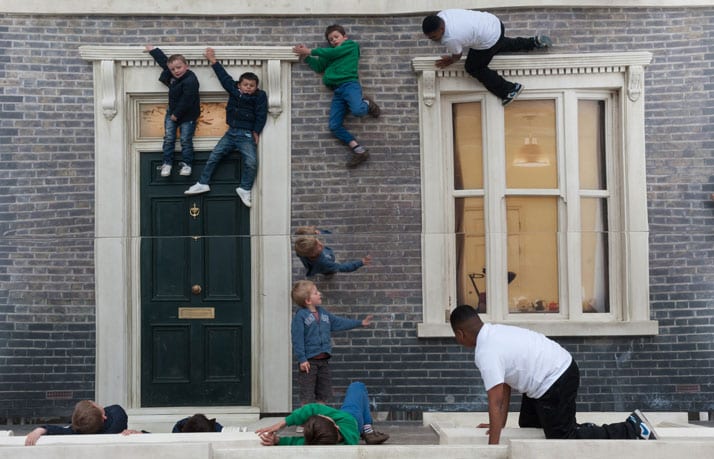 Something unusual is taking place in the streets of east London.  People are defying the laws of gravity, literally walking across the facade of a rather curious Victorian building.  Comfortably folded in the crevice of white framed windows, adults read leisurely while young children hang single handedly from the frame of the front door.  Ordinary people are sticking to this building as if they were Spider Man.  Argentine artist and master illusionist Leandro Erlich is the mind behind Dalston House, an off-site installation that is changing the way Londoners engage with their neighborhood.

Issue 22  /  Joana Vasconcelos: On the Waterfront

Miguel Amado, curator of the Pavilion of Portugal at the 55th International Art Exhibition at the Venice Biennale speaks to Installation about the work of Portuguese artist Joana Vasconcelos.  Trafaria Praia is a vessel that has been transformed into a floating pavilion that meditates on the port cities of Lisbon and Venice.  Visitors can take a thirty minute tour on the Trafaria Praia through November 24 departing from the Riva dei Partigiani/Laguna di Venezia. 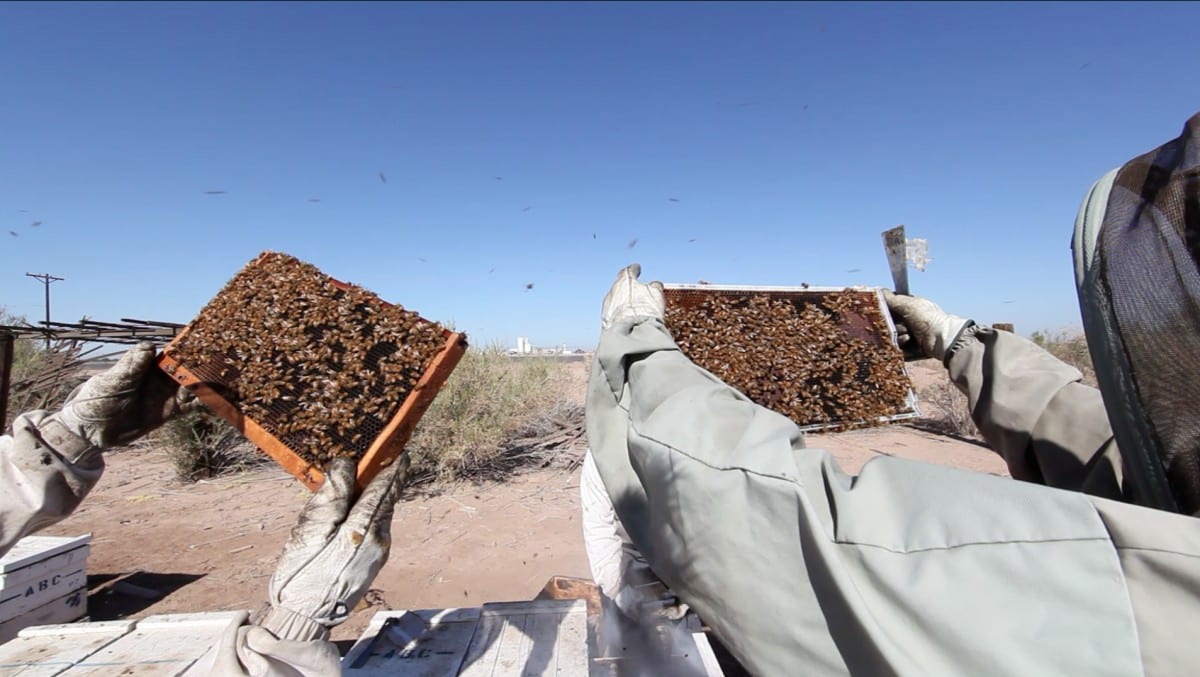 Artists are creatures of habit and their methodology and fastidious nature can be likened to other creatures in nature.  The Progeny Project was conceived by sound artist, Luke Aaron Clark and visual artist, Bryce Hammond.  “Progeny” is defined as “a descendant or the descendants of a person, animal, or plant; offspring.”  The immersive architectural sound installation measuring 24 x 24 x 9 ft is modeled after the interior of a Langstroth beehive thus realizing an artist colony.  There are ten partitions covered in acoustic paneling with 48 microphones and 36 speakers that transmit every single sound originated in the space.